Transition to Trade is a positive pathway for school pupils S3 – S5 to into the construction industry. There has been a sharp drop in the number of school and college leavers entering the construction industry, particularly in certain trades and the home building sector. Whilst there many people at college learning these trades, they often are not progressing into those professions after their studies.

Transition to Trade will be delivered over a 6-week period, in an informal setting, working with a cohort of 12 pupils who have demonstrated an interest in gaining a Trade.

One of the aims of this programme is to remove some of the barriers that pupils frequently face, such as not having the required qualifications or experience.

Throughout the 6-weeks the pupils will undergo training in mindset, confidence, and goal setting, as well as developing the practical skills required to work within the construction industry.

Following this training the pupils will participate in a large scale design and build project, where by working as a part of a team, they will have the opportunity to use their newly developed skills, to revamp a building within their local community. Which will hopefully give them an increased feeling of pride within their community as well as sense of achievement.

The progress of this project will be captured in a portfolio of evidence, which will include the pupils CV, which they will have either created or expanded upon during the employment workshops that take place throughout the programme. The pupils will also participate in mock interviews, to build on the skills required to gain future employment.

Working with partners, to focus on wellbeing. They visit on a weekly basis to offer pupils tailored social and emotional support aiming to reduce any presenting or underlying barriers they face. Which in turn, will allow them to access and sustain future opportunities.

The pupils will also work on a re-engagement plan back into school.

More details of the programme delivery can be provided on request.

Following on from the six week programme, the young people will be directed into various progression roles such as future placement, return to education or other partners  that  will support their future career goals.

In partnership with Developing the Young Workforce, YMindset, The Sporting Pursuit, as well as local construction companies  and  businesses,  this  programme  will  be  delivered  by  qualified trainers, experienced industry leaders and subject experts.

Meeting  the  national  priorities  for  Developing  the  Young  Workforce,  this programme will aim to make a positive difference to all aspects of the lives of its participants, including an improvement to their work ethic, their ability to learn,  their  focus  and  responsibility,  as  well  as  giving  them  a  significantly clearer career path.

Each  Cohort  will  have  a  different  business  feeding  into  the  programme, therefore  enhancing  the  students  learning  experience,  and  will  also  include the opportunity for a site visit. There will be a number of local community focussed organisations who will be the beneficiaries of the design and build project.

Applications from Secondary Schools in the region are invited, in collaboration with the young people who are suitable for this development programme.

Kenny Clarkson DHT, Braeview Academy ‘We are delighted to be partnering with Alexanders to pilot the transition to trade course for schools.  It is fair to say that this project has been the talk of the S3 student body, the wider school and the community.

I have been really happy that we ,as a school, have been able to offer opportunities for our pupils to develop skills for learning, life and work both during the training element of this course and then on the worksite as their community project decorating the signpost centre.

This course is giving our pupils an opportunity to develop their self confidence and resilience in an area of work that they had highlighted would be of interest to them as they progress through school into the world of work.  Feedback from the pupils and parents has been really positive and I am looking forward to seeing the end of their community project.

The area of Developing the Young Workforce is of paramount importance to us at Braeview Academy and we are constantly working to engage with a range of partners to help us deliver an appropriate curriculum tailored to all pupils career aspirations.  In the current context of a global pandemic this has been a bit more difficult, but I am really proud of all of our staff efforts to continue to develop links with employers and work base learning partners to ensure that we get it right for all pupils.”

To gain some insight into what the Schools Transition to Trade course is all about, please watch this celebration video from our most recent schools cohort:

CHECK OUT SOME OF OUR YOUNG PEOPLE HARD AT WORK!

We are a community organisation and seek to partner with progressive businesses who wish to develop skills in their workforce and the wider community. Our training is delivered by highly skilled tradesmen and sector specific experts and teachers. We are always looking to offer volunteering opportunities to retired tradesmen and those who are looking to give back. 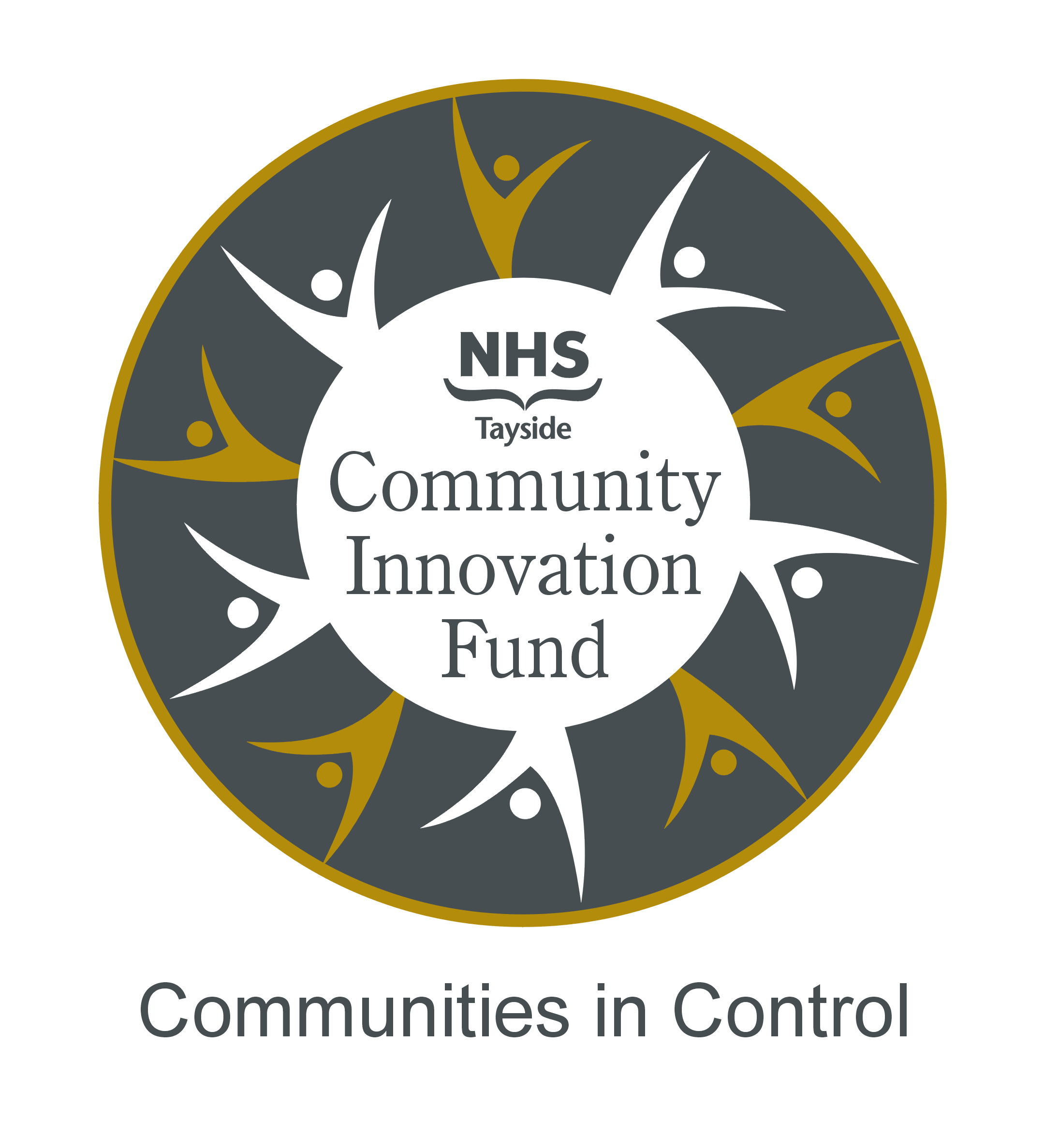 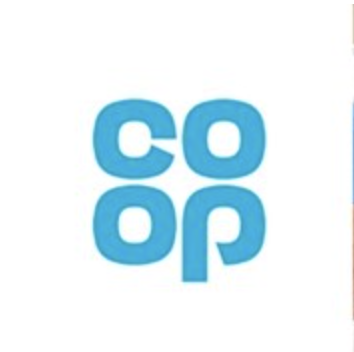 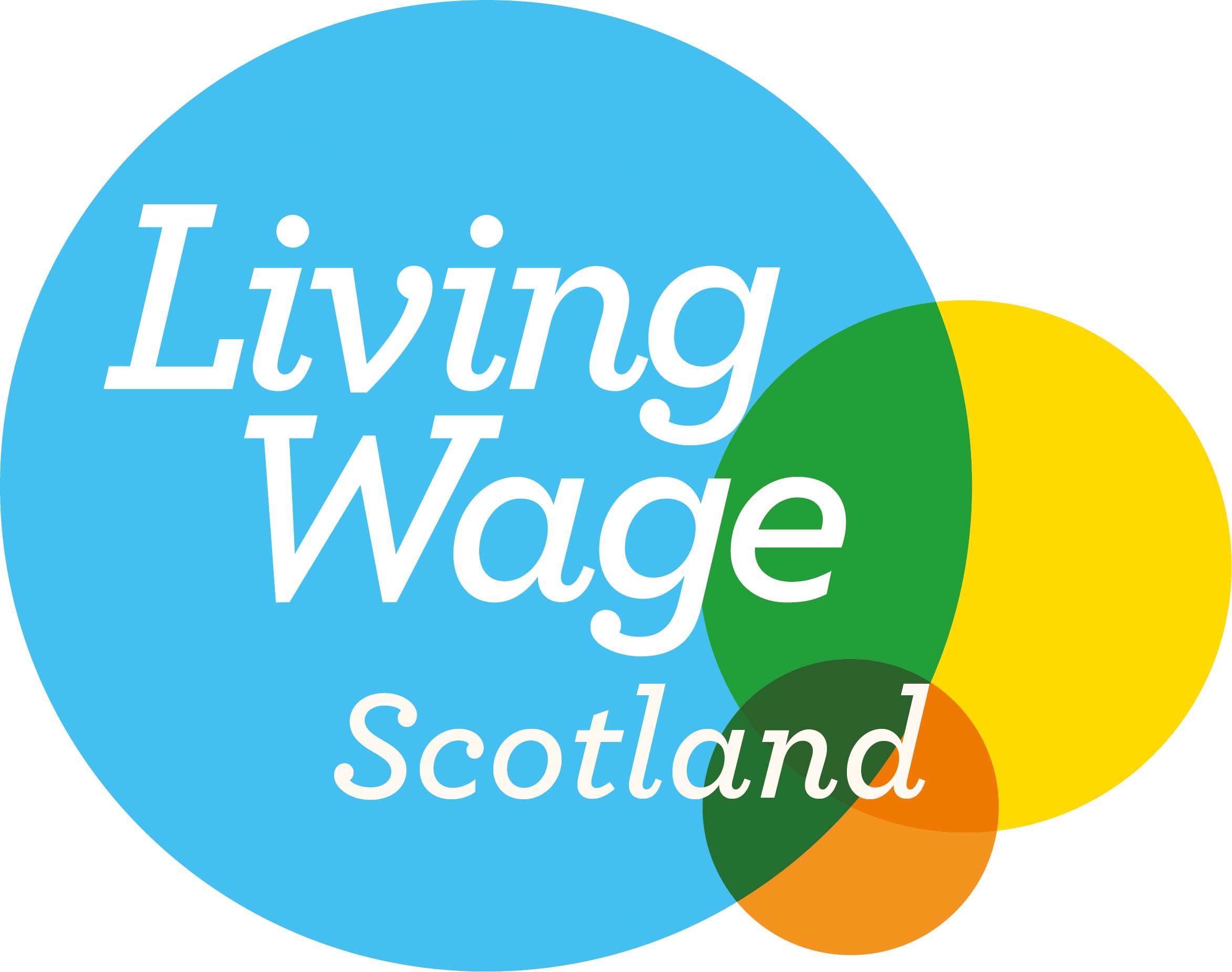 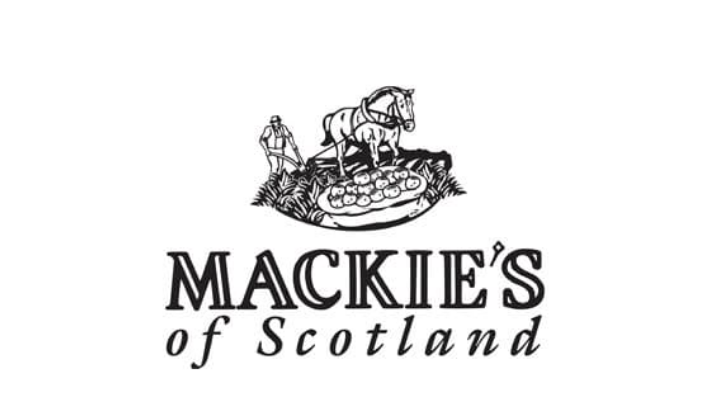 FIND OUT MORE BY GETTING IN TOUCH!